WhatsApp Will Stop Working On Some Phones from January 2018 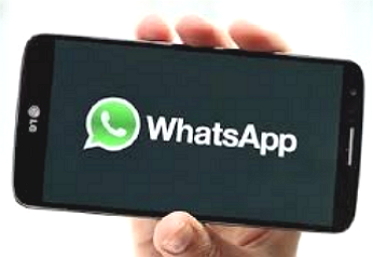 The messaging app had made the intention known in its announcement earlier in the year, and explained that it is looking ahead to the iOS and Android platforms in the future.

Some of the device that will be affected includes phones that run on Blackberry OS, BlackBerry 10 or Windows Phone 8.0.

It was stated in the announcement that, while these mobile devices have been an important part of our story, they don’t offer the kind of capabilities we need to expand our app’s features in the future. “This was a tough decision for us to make, but the right one in order to give people better ways to keep in touch with friends, family, and loved ones using WhatsApp. “If you use one of these affected mobile devices, we recommend upgrading to a newer Android, i-Phone, or Windows phones.”

WhatsApp further said,  “This was a tough decision for us to make, but the right one in order to give people better ways to keep in touch with friends, family, and loved ones using WhatsApp.” WhatsApp itself has been around since 2009 and has slowly added more and more features, such as end-to-end encryption and video calling. Because of its cross-platform support it has become the most popular messaging platform in the world. 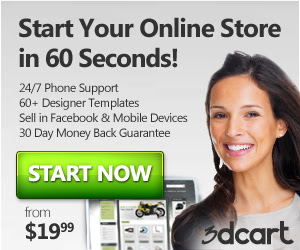